The song that sparked an empire 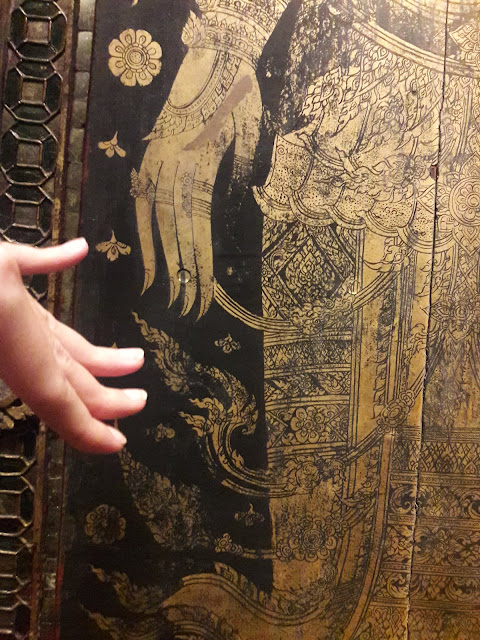 Email ThisBlogThis!Share to TwitterShare to FacebookShare to Pinterest
Labels: quote

For the children: Role Models

As a child I felt insignificant. I did not have any true role models. I looked around and could not see any success around me. I saw violence, I saw crime, I saw drugs, but where was the success? As I grew older I thought success was simply financial gain or looking better than the next person, but I was mistaken. I did not see success because to me even as a small child, success was a mentality.

Posted by Unknown at 7:33 PM No comments:

From your world to mine. 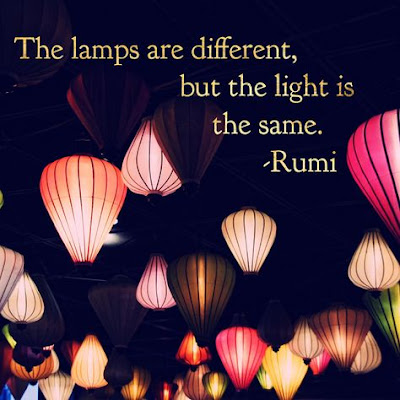 Everyone I love, I need you now. I hate to admit this but sometimes I need strength to overcome and keep going. Since Billy passed away I have done my best to carry his spirit always with me, but sometimes the world and weakness of others gets to me. Can we keep fighting together? 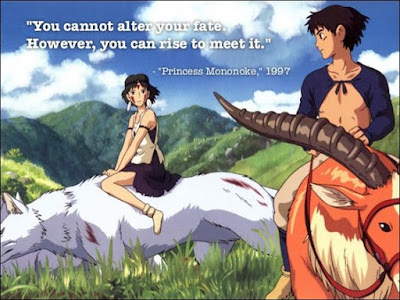 Posted by Unknown at 7:13 PM No comments:

“There is neither happiness nor unhappiness in this world; there is only the comparison of one state with another. Only a man who has felt ultimate despair is capable of feeling ultimate bliss. It is necessary to have wished for death in order to know how good it is to live.....the sum of all human wisdom will be contained in these two words: Wait and Hope.”~Count of Monte Cristo

Posted by Unknown at 9:47 PM No comments: 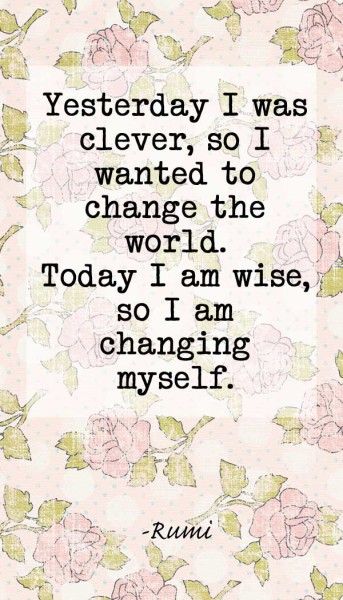 The universe has a voice but it does not have words. If you listen only with ears, you will not hear. You may think you are wrong or broken because you do not act like others around you. Do not let the acts and words of other noise chaos your inner peace. They may try to pull their storm into you, but you have the ability to pull them into your inner peace.


A lesson from buddhist mantras
Posted by Unknown at 9:25 PM No comments: 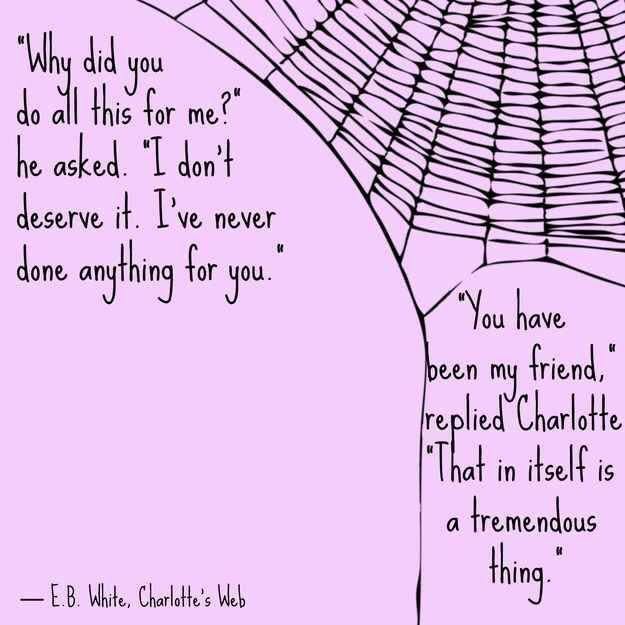 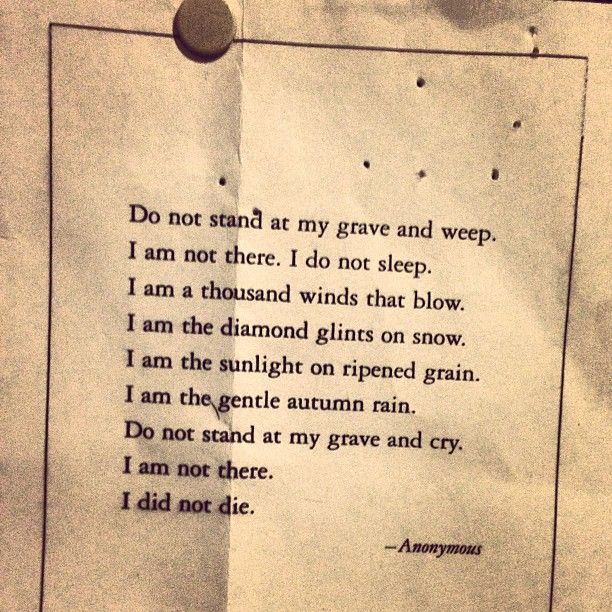 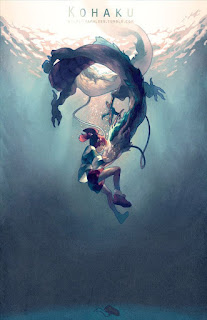 My name is Sara. Many of you know me as Will’s friend or his sister. But Will referred to me as his little curse. I would play terrible pranks like replace his whiskey with soy sauce, randomly skype his friends, autocorrect the “lol” on his phone to terrible naughty bad things and so on.
Will was and will probably always be the most patient and loving person I know. I remember, no matter how late at night, he was willing to meet up to provide solace. Sometimes I would be so angry. I was so hateful. We lost so many to disease, evil and the world’s madness. We have suffered so much and for many of us, we already know how our life will end. It can leave one so understandably angry and hateful. But Will told me “If hatred could burn the world down then imagine what love could do.“
I loved him so much and I still have trouble expressing how I feel. But if you could imagine what it is like to lose gravity. It feels something like that. When he began to fade, I thought I could never love again.  I felt so alone. The first couple weeks were the worse because it was just his aunt and I. But over time, more people kept coming forward. People who Will loved and Will loved them back. They told me stories of how Will influenced their lives and brought them joy. Many even went out of their way to reach out to me and talk to me personally.
Will said everyone who visited him, wrote him messages, stood by his side, cared for him when he was not so lovable, the ones who reached out to me and looked death in the eye were brave. To him, bravery was not dying. Dying was just another part of life.  Being brave means to be terrified but still push through. To be brave is to do the right thing and follow your heart even no one is watching. To be brave is to love in a world where hate is so strong.
These past couple of months, I have seen more bravery and strength than I have ever in my whole life.  And some of you have become like my new family.  I do not feel alone anymore. I feel hope. I never thought this life would be so beautiful. It is not hatred for a disease that has brought us together; we are united by the love of one man.


If Will could still love in a world so fragile and on fire, then we can too. When you leave here today, if you apply this compassion, bravery and love as you continue living your life, then Will is not dead. He is alive in all of us.  You will never be alone.

Jim Crow is alive and thriving

Michelle Alexander, the author of Mass Incarceration in the Age of Colorblindness, has helped me further understand why we do not live in a post-racial society or much of a society at all. Below, I have briefly summarized a small section of her lecture in order to help others understand why the USA is not equal when it comes to the justice system.

“We have not eliminated discrimination but simply redesigned it”


Between the 1880s and 1960s, the United States had Jim Crow laws meant to legally racial discriminate against African Americans. These laws were based on the concept of separate but equal, however they only perpetuated and enforced social, economic and educational disadvantages. These conditions for African Americans were inferior to those of Caucasian Americans in order to prevent them from surpassing their caucasian peers or being truly and completely equal in society. Today, in modern USA the idea of Jim Crow is now simply the phrase “conscious intentional bias" yet racial discrimination is not just a conscious action such as of name calling or refusing to hire an employee. No, the concepts and practices of Jim Crow laws remain today rooted into the justice system.  Instead of using race as a label for discrimination, the label of convicted criminal is now being used as the tool for discrimination. A convicted criminal can not vote, can not have access to financial aid for education, will have trouble obtaining a job, is not allowed access to public housing nor even allowed food stamps. We can not think to ourselves, "people of color just shouldn't commit any crimes if they didn't want their rights stripped away" or "they commit the most crime and thus must pay the consequences." No, according to Michelle Alexander, “The explosion of imprisonment is not due to crime rates. Crime rates are at historical lows yet black incarceration rates has soared.” 1 in every 15 black men compared to 1 in 106 white men are incarcerated for nonviolent crimes (nps.gov). The Jim Crow laws may no longer be legal but incarceration and suppression is now just the new form of racial control.

One may ask "why are there more black people in prison than white people?"  One example would be that The War on Drugs is being exclusively waged on black dominated communities, even though black people are not more likely to use drugs than white people. Law enforcement is not going to white dominated suburbs nor college campuses to search for people to convict of drug possession. In order to find those to convict, random groups of people or individuals are being stopped and frisked. The cop is most likely putting his or her hand on a gun as a fear tactic and definitely not informing the person being frisked that they have a right to say "No." Out of 600,000 frisks in 2010, 87% of those frisks were on people of color (Alexander). It is because of this targeted discrimination that more black men are in jail than white men for nonviolent crimes proving that legal racial discrimination is not dead, it is thriving.

Ultimately, the cycle will continue. First, an underprivileged black man is targeted for something as small as Mary Jane possession. Second, he is convicted to the maximum unless he or his family hires a private defense lawyer with money most underprivileged people do not have. This is especially difficult if his father before was convicted of a crime as well and struggles with finding a living wage. Then lastly, released without the means to thrive in society nor even get back into society such as buying food or having a living wage job. At the end of the day, creating second class citizens without rights nor the means to survive is somehow acceptable in the eyes of the law but that is only if there was no name calling.

More information can be found in these links:

http://www.nps.gov/malu/forteachers/jim_crow_laws.htm
Posted by Unknown at 1:21 AM No comments:

Email ThisBlogThis!Share to TwitterShare to FacebookShare to Pinterest
Labels: rights 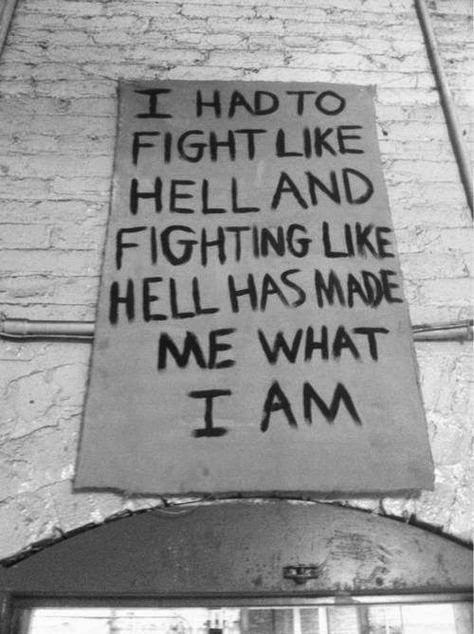 Posted by Unknown at 2:26 AM No comments: